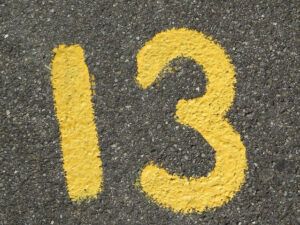 Do you remember being 13? Did you look forward to becoming a teenager? Was it a good year for you? I can barely remember it myself, other than playing sports and becoming interested in photography. However, I do very vividly remember the summer my son turned 13, just before entering 7th grade. That year turned out to be doozy and “the wheels on the bus began to wobble”, as they say.

The public middle school warned us parents that our kid’s friend groups may change and that their interests may change as well, but that didn’t prepare us for what actually happened in our house. Maybe other signs were showing up too, but one particular moment stands our clearly. It was Super Bowl Sunday and of course we were getting ready to watch the game with some friends. But not our son, he hates football. He was going to meet up with some friends and left on his skateboard. Soon after, I went into his bedroom for some random reason and was shocked at what I found. It was a bag of marijuana on the floor. I opened it and sniffed. Full disclosure, I never smoked pot, but had some brothers who did, and I immediately felt let down. “Really?” Oddly enough, those brothers have kids that are clean cut, so why did I have to deal with this? It was a pretty big bag of weed. This can’t really be happening is what I thought to myself. 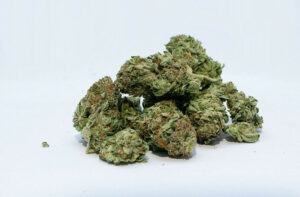 I was quite shaken up but didn’t want to share this info with our guests. I hid the bag in my sock drawer. I decided NOT to let my son know what I found. After all, he wouldn’t dare ask me if I knew where he lost his “weed”! I began to open my eyes and see what other signs and evidence was lying around. I found lighters, wrapping papers, open packaging from eBay orders with suspicious return addresses like stoner.com. It was becoming quite clear that his illegal pot activity was growing.

I was called by the school one day and was told that my son’s name was being mentioned for a possible drug deal that was going down outside the local Starbucks. I intervened and questioned his friends, who all looked scared to death. But not my son. He just blankly denied it. More evidence would show up and I began searching his room when he left for school. It felt awful, but my detective work became a regular duty of mine. I’d find something, I’d dispose of it. He became more clever, I had to dig deeper. This silent game went on for the rest of the school year.

I brought up the subject of drug use with him and the research that showed the damage it had on the teenage brain and yet, there was more denial. Hold off for as long as possible is the advice from professionals, but Mr. Know-it-all didn’t think it applied to him.  I have since learned that his use was about twice a month in 7th grade, twice a week in 8th grade and every day in 9th. Who says it’s not habit forming? My son had a problem and we as a family were suffering. To top it off, his phone use was getting out of control and he stopped putting it on the family charger at night. He held onto it 24/7 and simply became defiant.

He also had trouble in school in part due to learning issues that were finally diagnosed as ADHD and so meds were prescribed. His mood became sullen and his communication was distant. We sought help from professionals but they didn’t get very far with him. So we continued to seek help for ourselves. I noticed tiny spots of blood on his bed sheets. Those were signs of “cutting” and he hid it by wearing long sleeves all the time, no matter what the temperature was outside. And then near the end of school year, his counselor called me to say they received an anonymous message that my son was talking about suicide.  “The wheels on the bus were barely hanging on.”

Ending this post with a cliff hanger…..more next time. Thanks for reading. 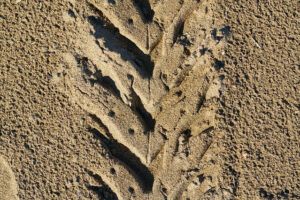