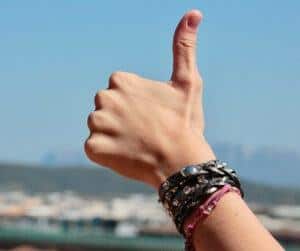 4 thoughts on “It’s Not Always Easy….And Yet We Keep Moving Forward”