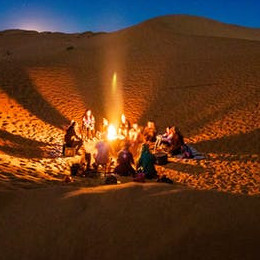 Our first night at the Family Spark therapy retreat went by quickly and we wokeup at sunrise, ready to start the day. The first group activity was “hand washing”. The entire group stood around a hole in the ground while one of the boys (our son this time) squirted a tiny bit of camping soap into our open palms. Then we started saying our “hopefuls”, going around the circle with anticipations of the day in front of us. As that was happening, a water pitcher was tipped with water spilling out to activate the soap in our hands. We scrubbed and rinsed and listened to the thoughts and hopes of the group. This ritual happened before dinner as well, but the topic changed to “thankfuls”. It was a nice ritual. Everything we did had meaning, even the simple tasks.

“Hopefuls and Thankfuls” were just the beginning of our sharing. We had mindfulness, “highs and lows”, and many other topics that were selected by whatever boy was in charge of that session. Listening to everyone’s words was very powerful. It sent messages of healing, growth and new understanding. Some of the parents wrote things in their notebooks, others just listened intently. Most of the boys picked up rocks from the ground or fidgeted with strings and made bracelets. There was a lot of ADD (attention deficit disorder) in this group!

Lots of new facts came out of these deep discussions. One of the things we learned about was the fact that our son lost his second retainer before being sent to wilderness. Those retainers weren’t cheap, let me tell you. He got his braces off after a long 2 1/2 years, earlier in the springtime. The orthodontics made room for two teeth that he was born without. At age 21, he would have implants to fill those eyeteeth gaps. In the meantime, he was fitted with custom retainers that had two false teeth attached to make his smile complete. He admitted to losing his retainer just two days before he left for wilderness. It happened at a park while he was busy partying!

In the group sharing we learned about natural consequences. The lost retainer became one for him. It would be replaced at a later date, and he would have to go without for a while. I was unhappy about the expense, but it’s amazing the things one can let go of when dealing with bigger issues. 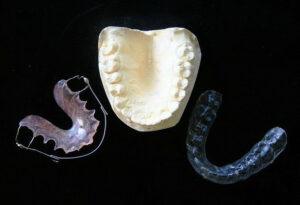 One of the group questions was “What was it like when you saw your parents from the van, when arriving at the Family Spark setting?” My son’s answer will amaze you. Come back tomorrow to hear what he said. Bring a hankie!