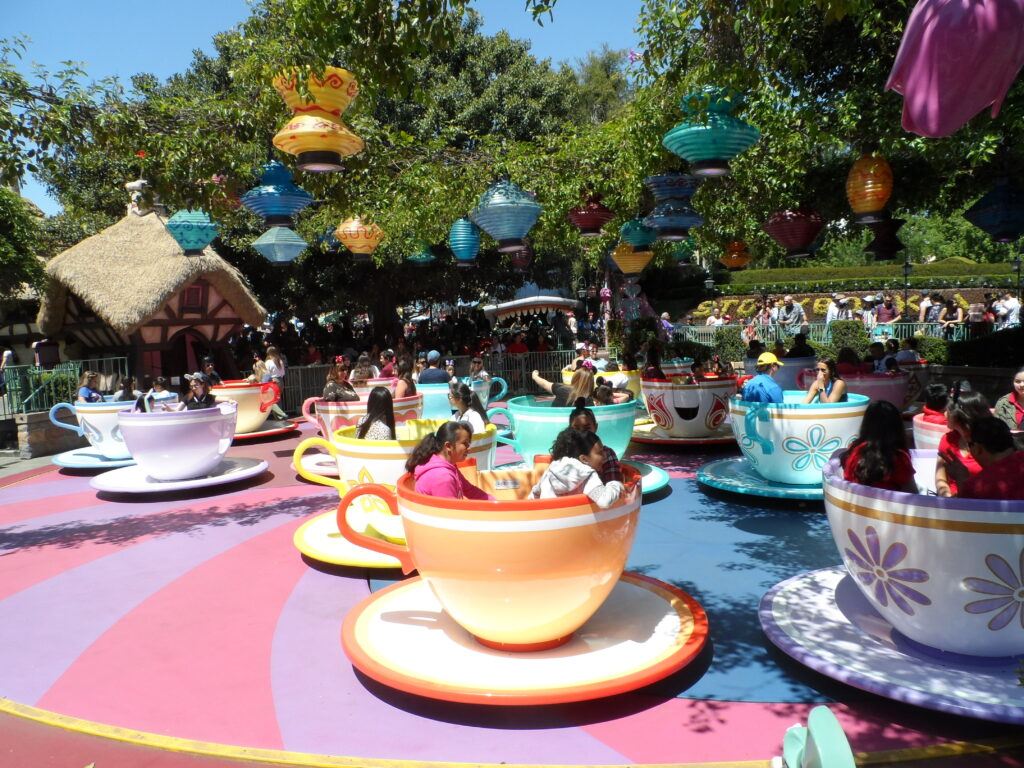 Disneyland is the happiest place on Earth! So what better way to get our family mojo back but to take a driving trip from NorCal to Anaheim during Spring Break. We had the brilliant idea of inviting our nephew to join us and that turned out to be a life saver. We had such a great time and a week of togetherness and happiness. But could it last?

Our son and his cousin have a special relationship built on a time when he lived with us for one and half years in his early 20’s. He was getting on his feet after some tough times, but we all enjoyed our shared time together. The two are about ten years apart and our son looks up to his “chill” cousin (that’s a good thing!). They both love computers, gaming and have similar music tastes, so the long drive was very pleasant surprise. We have always said that our son travels well! And that was the exact case with this adventure.
​
The trip almost didn’t happen. The Friday before the vacation, our son decided he would just stay home in bed and not go to school. It was becoming a regular practice but there was not much we could do about it. He was bigger than we were and he ignored any attempts in regular conversation. The practice of the day was “just keeping the peace”. After 3pm (about the time school would have be out of session), our son came out of his room and started watching Star Wars movies in the family room. He seemed happier and so “we ran with it”. After watching about three different movies, we said that we were going to change gears and turn on something else.

It was not clear what triggered his rage, but he didn’t like what we said and threw the remote control from the TV at us. It missed the TV, but hit one of us. It was escalating quickly. I said that I was going to call the Police and he rushed us trying to get our iPhone. We were very clear with him that if he demonstrated any physical behavior it would result in our calling the cops. He said he was leaving. I’ve never seen him move so quickly, but he put on shoes and grabbed his backpack and he left the house.

The police showed up right away and another cop car stopped our son and told him to get in.  It was not something that we took lightly but we were showing that if we said something, we meant it and they wouldn’t be just “hollow words”. Our son was very polite and listened to the officers as they said this was a warning and his behavior was not acceptable. We were in fact making a strong point, that our safety was paramount.

This happened about ten pm on that Friday night. The next few days were peaceful and quiet. We had no idea if our trip on Wednesday would even be possible. But as with many things, as time passes by, so do ill feelings and actions. Our nephew showed up at our designated departure time and off we went as planned a few days after our traumatic incident happened.

Our new tone was set and we showed him that we would be setting boundaries that couldn’t be broken. It is a really hard thing to admit that we had to call the cops on our son, but we know it was the right thing to do.

As we were standing in line to meet Darth Vader and saw our son’s smiling face when he met  the Star Wars icon, we knew that at least for a moment, we could be happy together. Inside this young person was someone that was lost and needed to find himself again.

The trip was a success and we headed home after a few days at the Happiest Place on Earth.