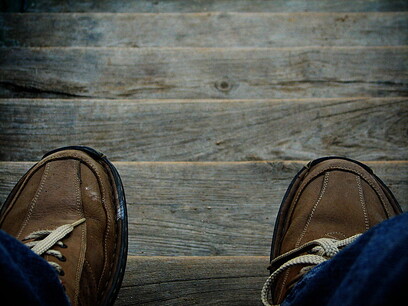 My now 18 1/2 year old son has been back home for four months. He was away for twenty-seven long months at three different treatment programs (Wilderness therapy, Residential Treatment Center aka “RTC” and a Step Down Program aka “Boarding School”). We are very happy to have him home, and he is doing well. He has recently taken some big steps forward that I’d like to share.

The subtitle of this post might be called: “Time to Get a Job”. My son’s subtitle might be called: “My Gap Year After High School”.
Even before the term “Social Distancing” became a common expression, my son spent much of the last two months working his own version of social distancing, by keeping to himself, in his own room. Yes, I understand that is common for teenagers and young adults, around his age to want their own space. I know I did at his age, but he took it to another level. He became a Social Distance Master! He was ahead of the curve, especially since no one knew it would become an important skill!

Our home contract agreement stated that he either needed to be in school or have a job, when he came home. He worked during the months of October, November and December, at the local Best Buy as a seasonal employee. He like it a lot. His employment was over, just after New Year’s, the first week in January. During his first six months of being eighteen, he worked at McDonald’s in Utah and at Best Buy in Northern California. Both were excellent “first jobs” with lots of learning opportunities. And he was able to make some money.

In January, he spent time putting together his application for a vocational college in Edmonton, Alberta, Canada. He gathered transcripts from his three different high school learning environments and sent them off. He called the school in Canada and asked them questions about the Computer Software Development major he applied to. If it works out, his goal is to begin course work there in September. (With so many things up in the air world wide, we will just have to see how it all plays out!)

In January and February, he made some attempts at finding a job and had a few interviews but none worked out, until this past week. Ironically, when so many people are out of work due to the Coronavirus pandemic, our son is working as a bagger at the local grocery store in town. It is considered an “essential job” and he is following their guidelines about hand washing, keeping hands off his face and the correct social distancing! 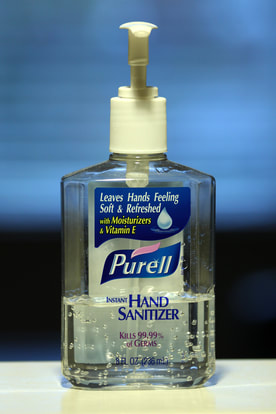 His first paycheck has yet to arrive, but he has full time hours and is very busy in his duties. This comes right after another success: he finally took his driver’s permit test at an empty DMV a couple weeks ago and PASSED! We celebrated with a dinner at the Melting Pot (when we were still allowed to go out to a restaurant in California). He was proud of himself and very engaged at our meal. He shared funny “memes” on his phone and talked about world events with us that evening. It was really fun!
Next up is signing up for a driving course! Not sure when that will be allowed.

The Definition of “Adulting”

As we welcome our son to his new world of adulting, I looked up the meaning on Dictionary.com.

“Adulting is an informal term to describe behavior that is seen as responsible and grown-up. This behavior often involves meeting the mundane demands of independent and professional living, such as paying bills and running errands.”

He has done the following as an eighteen year old, all on his own:
​ 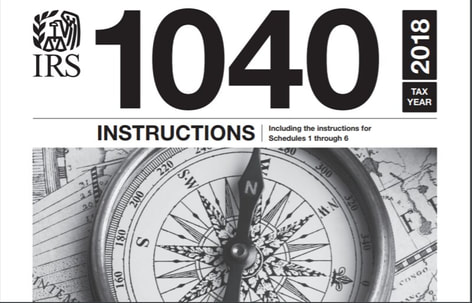 We are very proud of all the adulting steps he has taken. There will be many more to come! One task at a time and one day at a time! There is no substitute for doing it yourself, as the best way to learn how to navigate what lies ahead in the adult world. So far his gap year after high school has included many life skills and lessons! Soon enough he will be grown and flown!

Staying in the moment,